Passionate about cycling since adolescence and a former Elite rider in the 2000s, Cédric will ended his career after a terrible fall. For nearly ten years, sport and cycling were no longer part of his life. Until 2017, following a terrible burn out, a health weakened by stress, overweight and smoking, he decides to take his life in his hands and get back on a bike.

Competitor at heart, he sets himself a goal for 2018: GFNY New York and manages to regain his passion and his physical condition. After participating in several GFNYs around the world, he wanted to share his experience and passion as a GFNY ambassador in France .

A happy father and husband, his family is never far away to encourage and accompany him on his many trips. 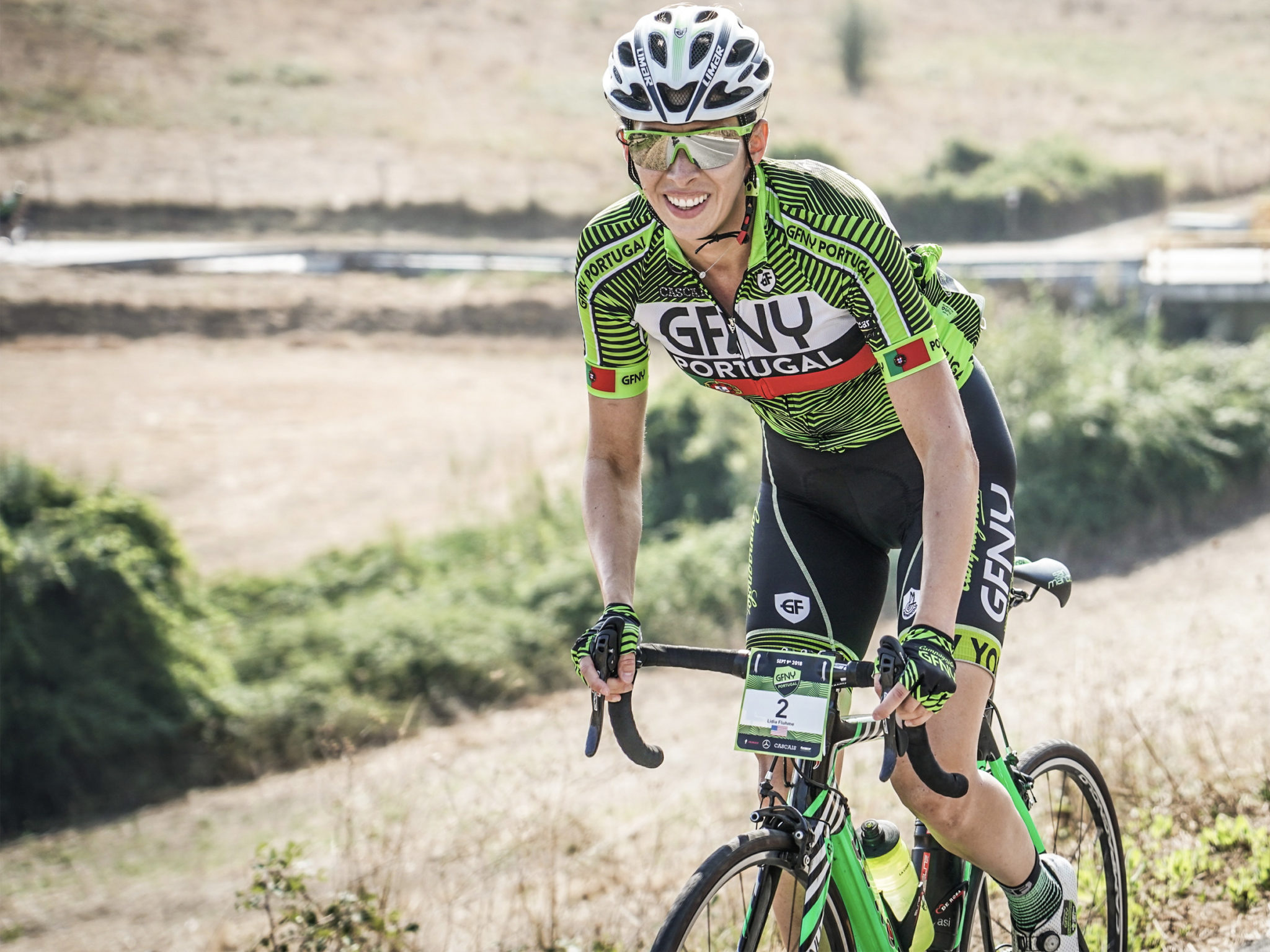 GFNY co-founder and President Lidia Fluhme is the creator of world's most spectacular start line in cycling, George Washington Bridge. She did not accept 'no' as an answer back in 2010, no matter how often it was voiced. Without the start on GWB, GFNY would not exist. Ever since, Lidia is making sure that you get to ride on closed roads or with police moderated traffic. The 7-time Ironman Hawaii finisher, NYU business school graduate and former Wall Street banker loves a really challenging granfondo, preferably in Italy. She has written a very helpful guide on How To Tackle A GFNY 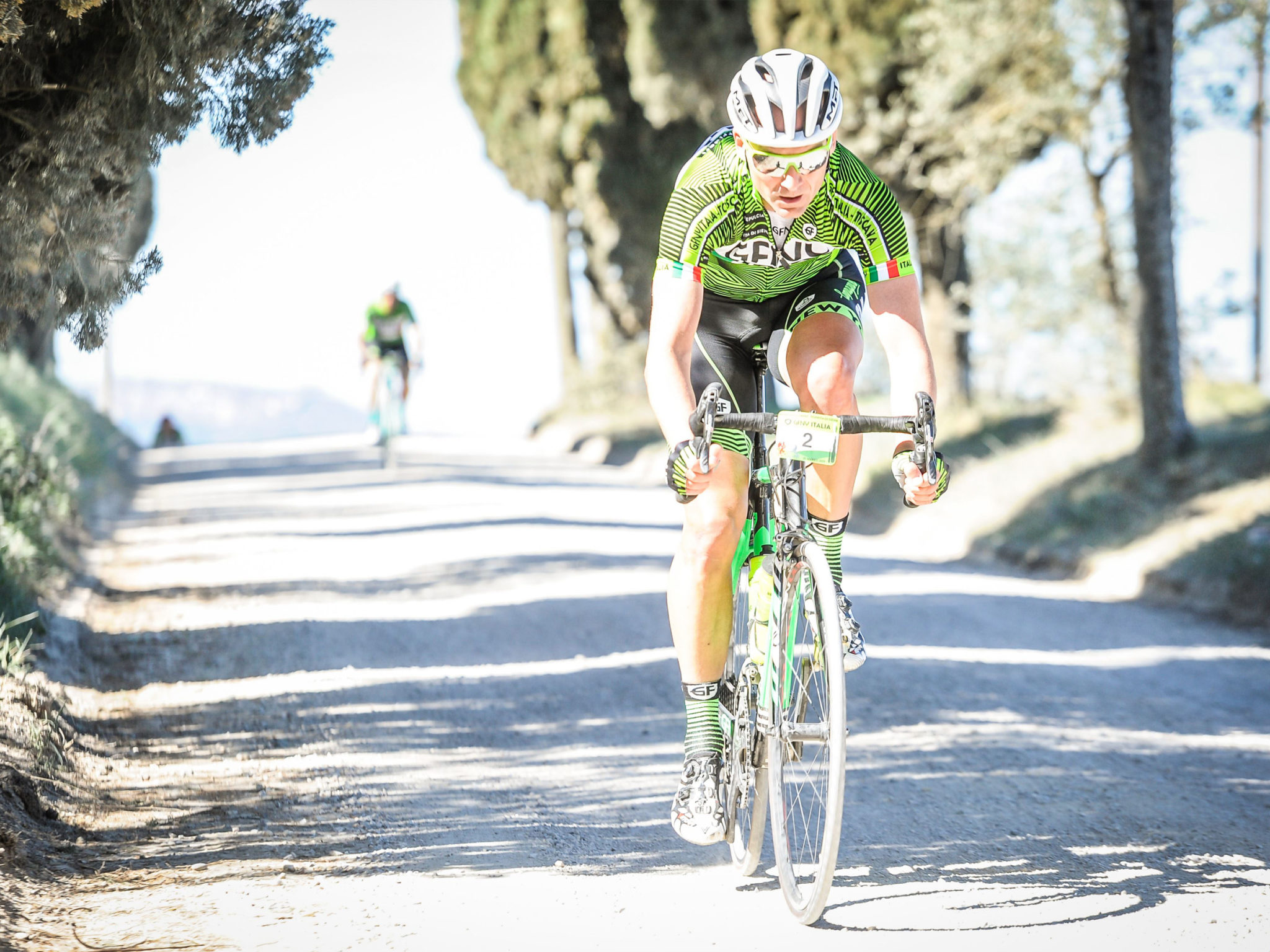 GFNY co-founder and CEO Uli Fluhme is making sure that all GFNY events are true granfondos in the Italian tradition: you get to have the right of way at each intersection, will be timed start to finish and your result will be based on your time. Uli is a former Wall Street attorney but it is his 20 years of granfondo racing that led to GFNY. He continues to race the toughest granfondos around the world, including all GFNY events. Some of his many visions and ideas make it into GFNY. If he's not working on growing GFNY or racing his bike, Uli is lobbying hard for antidoping. He's a no holds barred voice since 2000 and was key to implement in- and out of competition testing at GFNY. You can discuss antidoping with him on Twitter @ulif. 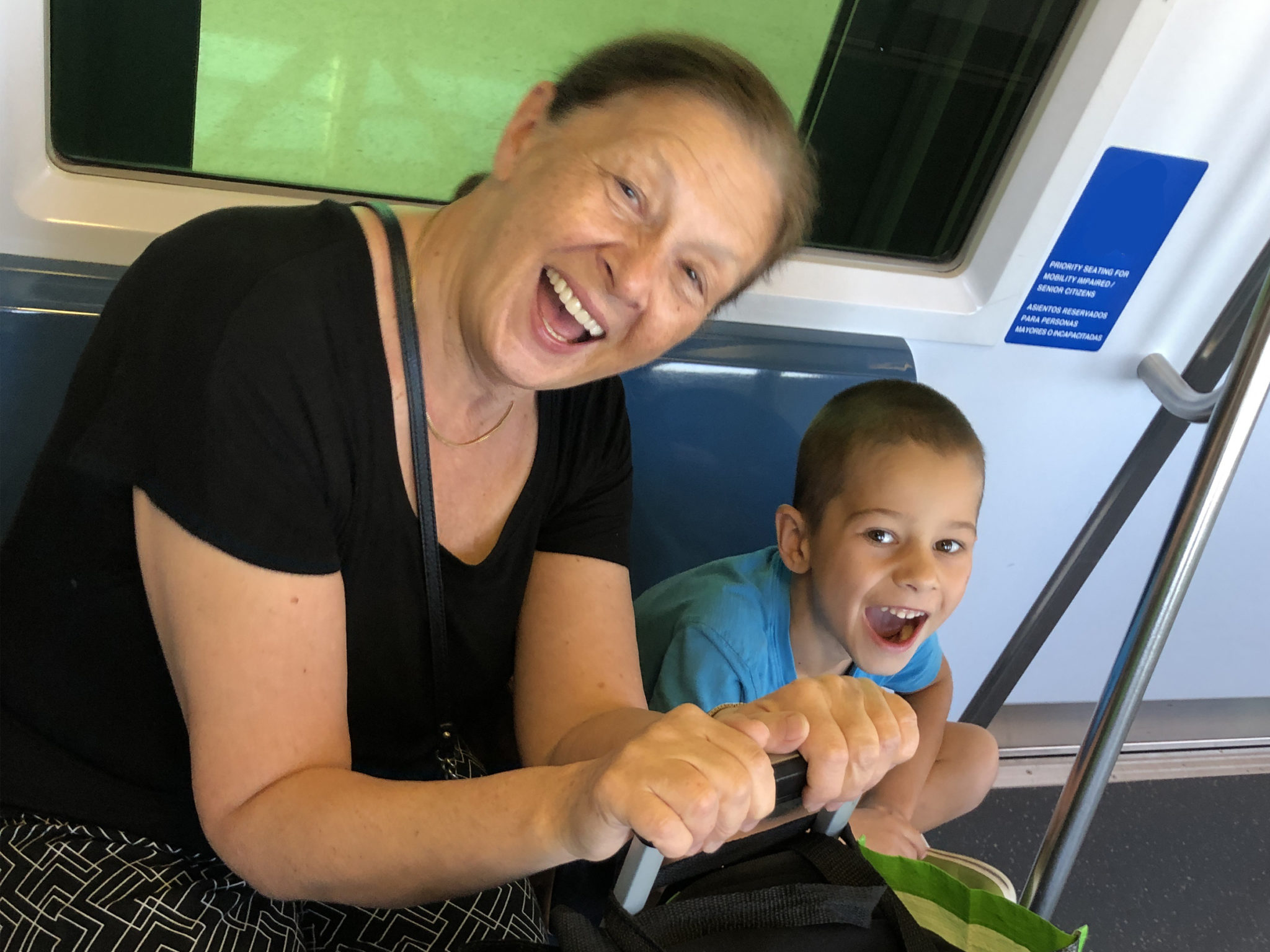 If you ever emailed us, chances are you were helped by Teresa Rekas. Whether it's your jersey size, team name, finding a hotel or how to get to the start, Teresa is there to help you have a smooth GFNY experience.

That said, Teresa is not only there for you but also a full time grandmother of the official GFNY mascots Max, Kai and Nik. However, Max and Kai slowly upgrade from mascot to worker. Until they are truly independent, she's got her work cut out for her. 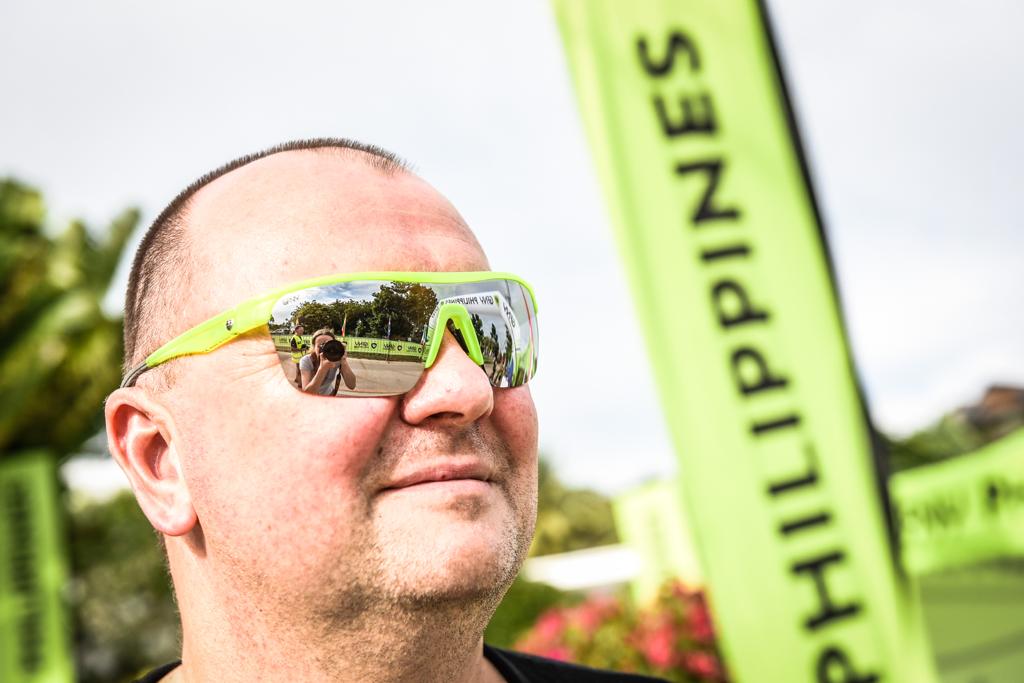 Maciej is the master of all things logistics at GFNY. He's overseeing a team of 50 guys on race day to make sure all roads are properly closed, the aid stations fully stocked and the finish area ready for you. Throughout the year, he's building fun things like the huge GFNY letters and handling your shop purchases.

Maciej gets out into nature whenever he can, whether alone, with his family or his friends. No valley is too deep or mountain too high for his climbing, diving and mountain biking adventures. For Maciej, nothing compares to a quick three day trip to the Rockies. 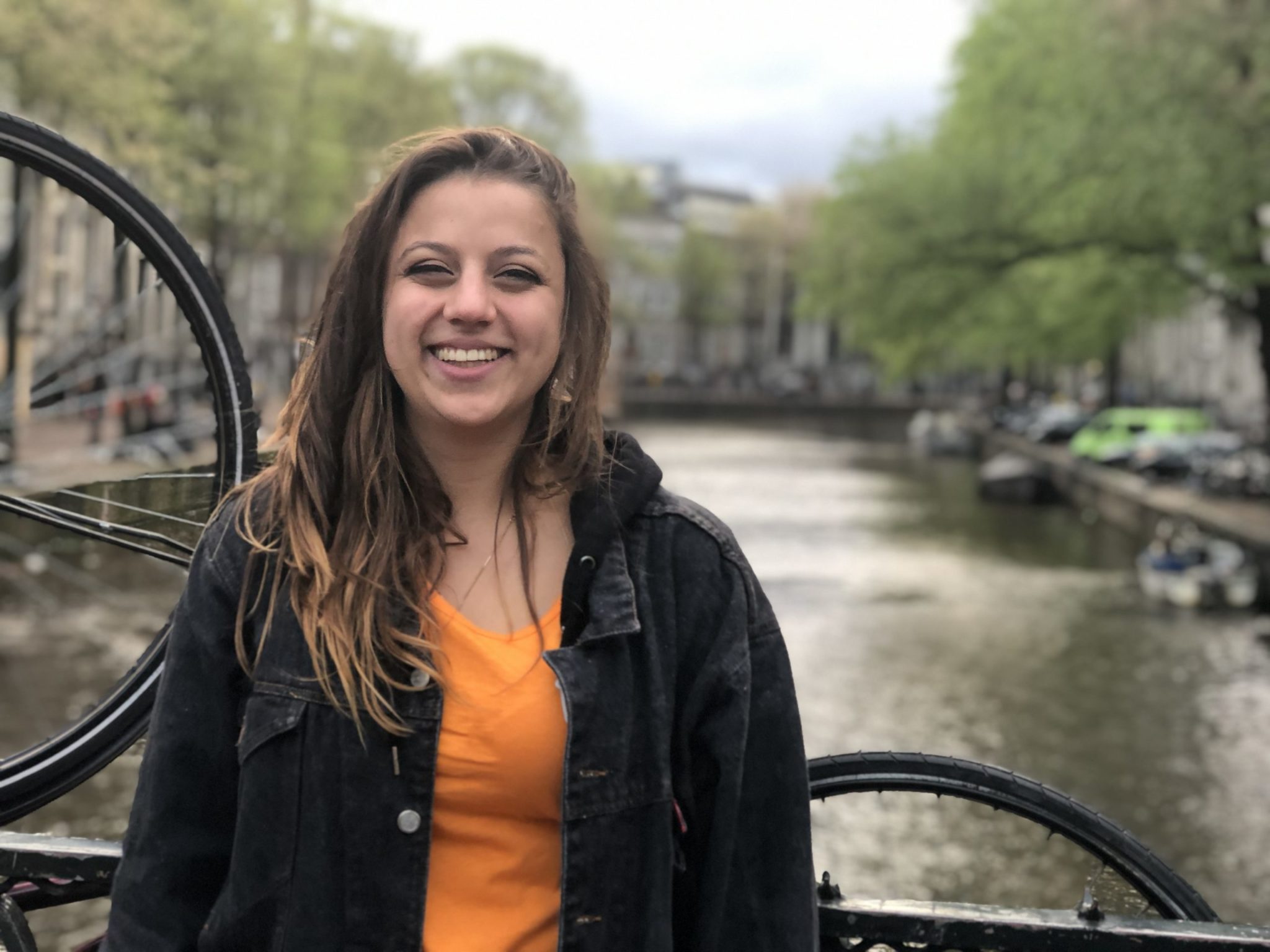 From the moment Sara started working at GFNY, she took on many responsibilities. Today, she’s mostly occupied with making sure that the franchises run smoothly. Her love for traveling, experiencing and engaging in new cultures comes handy for GFNY because she travels to many of our GFNYs where you can see her manage expos and race days. Outside GFNY, she enjoys teaching young girls rhythmic gymnastics and taking all types of dance and gymnastics classes herself. 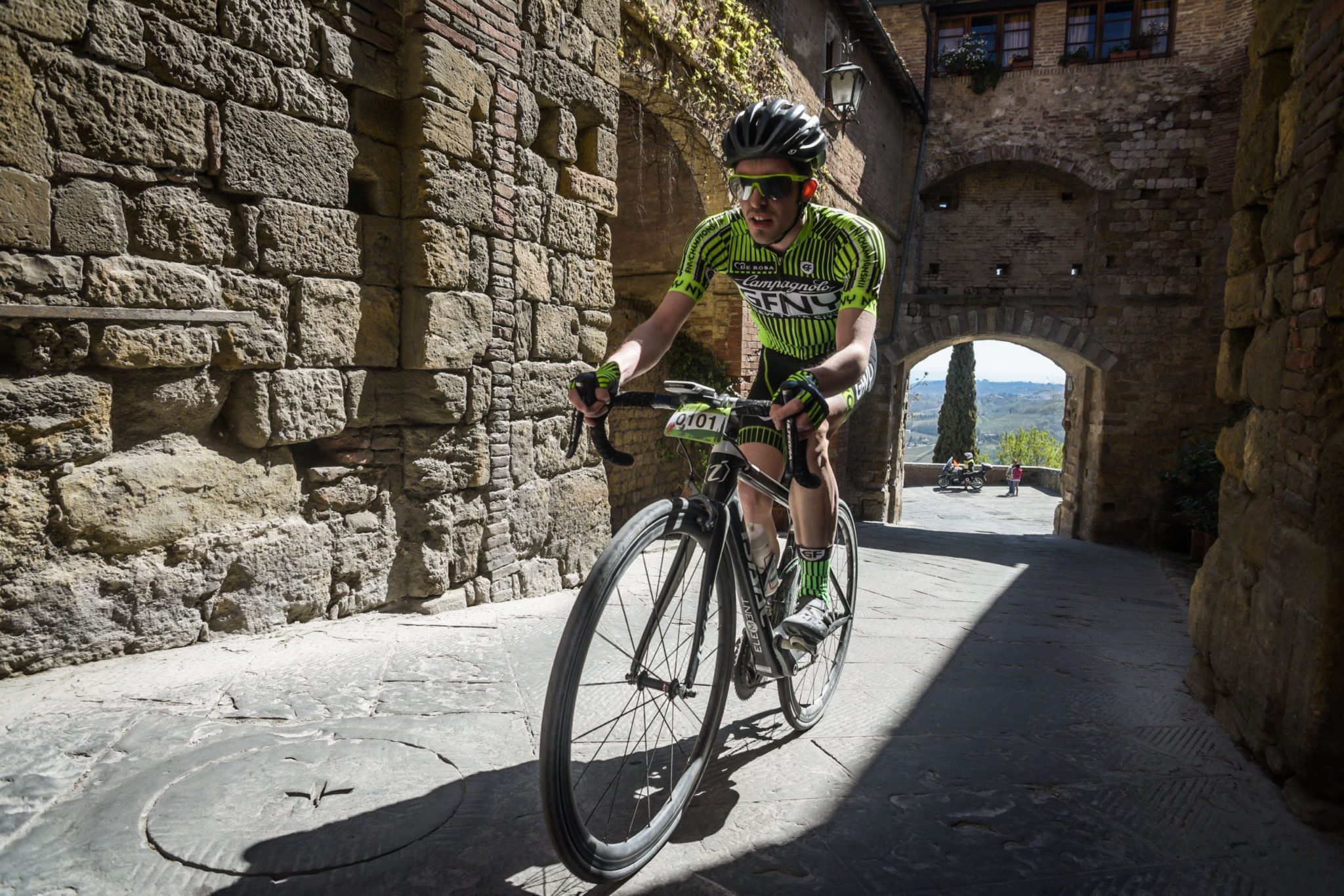 Matthias is an Elite rider from Belgium who now focuses on racing granfondos because he gets to travel the world. After doing several GFNYs, he took over our social media accounts to keep you motivated and excited. When you don’t see him fighting at the front of any GFNY, he’s likely building another beautiful kitchen for his clients. 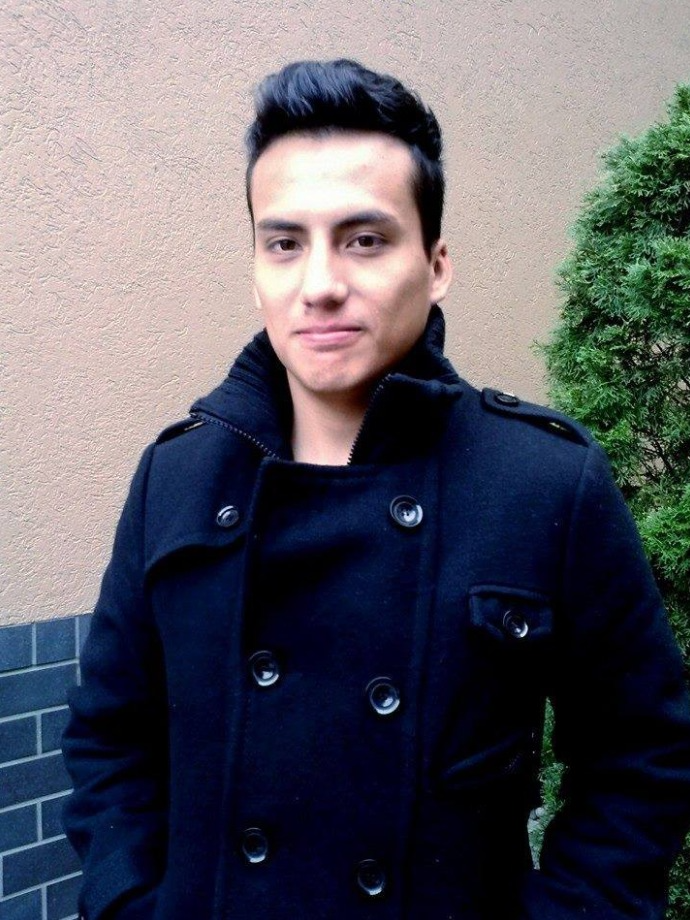 If you get our newsletter or follow us on social media, chances are you came across Irving’s work. This multi-talent from New Jersey and Ecuador is an asset for GFNY because he’s bilingual so he can also support our huge LatAm contingent.

In his past time, Irving likes to draw and paint, design and travel.

Your subscription was successful